by Ebiakuboere England
in Entertainment, Movie
Share on WhatsappShare on FacebookShare on TwitterShare on Telegram

Apostle Chibuzor Chinyere, the founder and general overseer of Omega Power Ministries (OPM), has reached out to actor Kenneth Aguba about his condition. 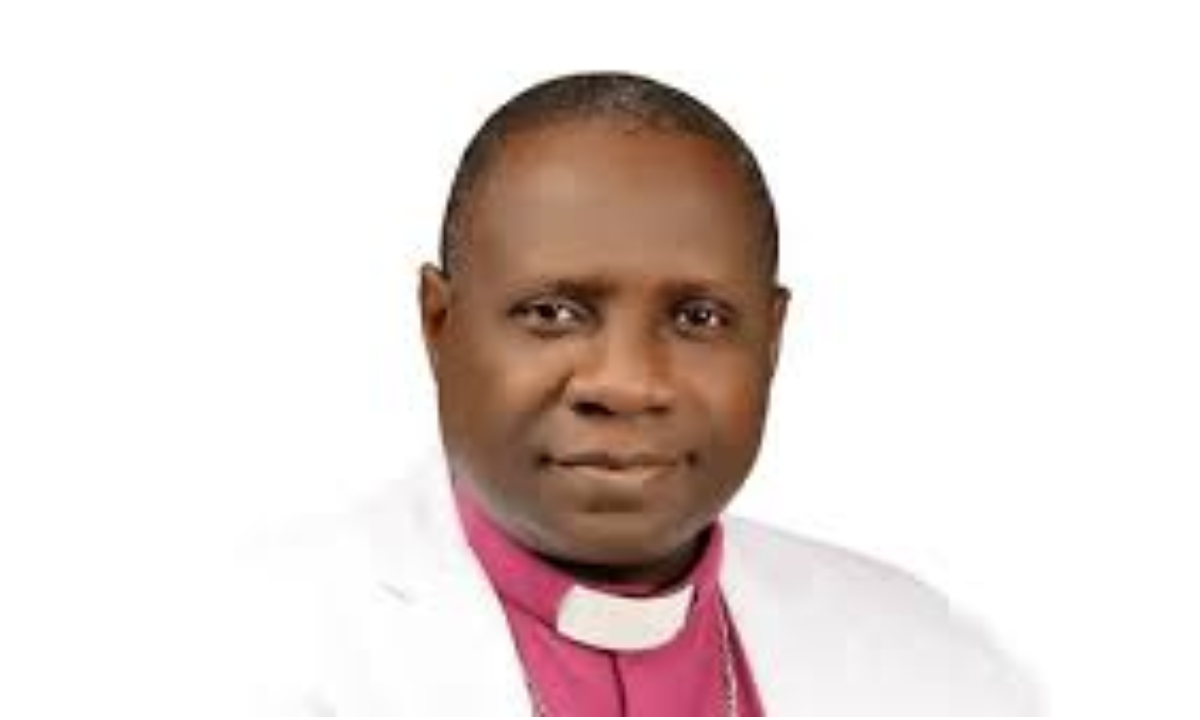 The veteran actor’s homelessness has been discussed in several forums, eliciting sympathetic reactions.

According to eyewitnesses, the veteran actor had taken to sleeping on the streets and near roadside shops.

Following pictures of Aguba’s condition, Apostle Chibuzor reached out via his verified Twitter page, offering to accommodate and feed the embattled actor.

The cleric wrote: “Who knows the contact of this actor should tell him to contact me immediately.

Instead of him sleeping on the streets, I apostle chibuzor chinyere GO of OPM is giving him free accommodation in one of the OPM free estates. With free feeding”.

The Fast Rise Of Kidnap Rate In Cross River

NYSC Advocates Use Of Skill Acquisition To Fight Youths Restiveness