No Result
View All Result
Home All

by Inetsol Eyal
in All, Arts & Culture, Books
Share on WhatsappShare on FacebookShare on TwitterShare on Telegram

Chimamanda Ngozi Adichie, the award winning writer in a message paying tribute to her mum, challenged conventional wedding traditions by unveiling publicly for the first time, pictures of her wedding. 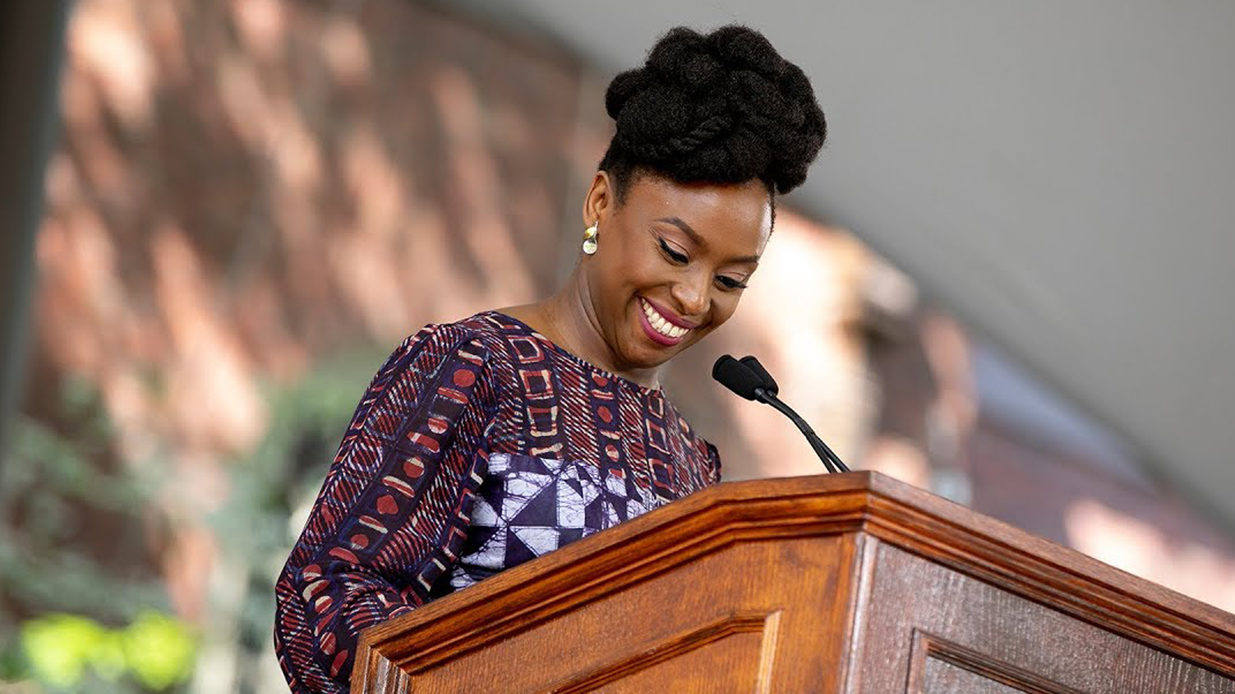 The writer argued that, western wedding traditions were made in a way that the mother of the bride observes in sidelines making the father the central focus.

“I have always felt that western wedding traditions sideline the mother of the bride — the father walks the bride down the aisle, the father has the first dance with the bride, often the father gives a speech while the mother doesn’t,” Adichie said on her Instagram page.

Adichie also recounted how she gave her late mother her due respect during her wedding years ago, having a mother daughter dance instead. 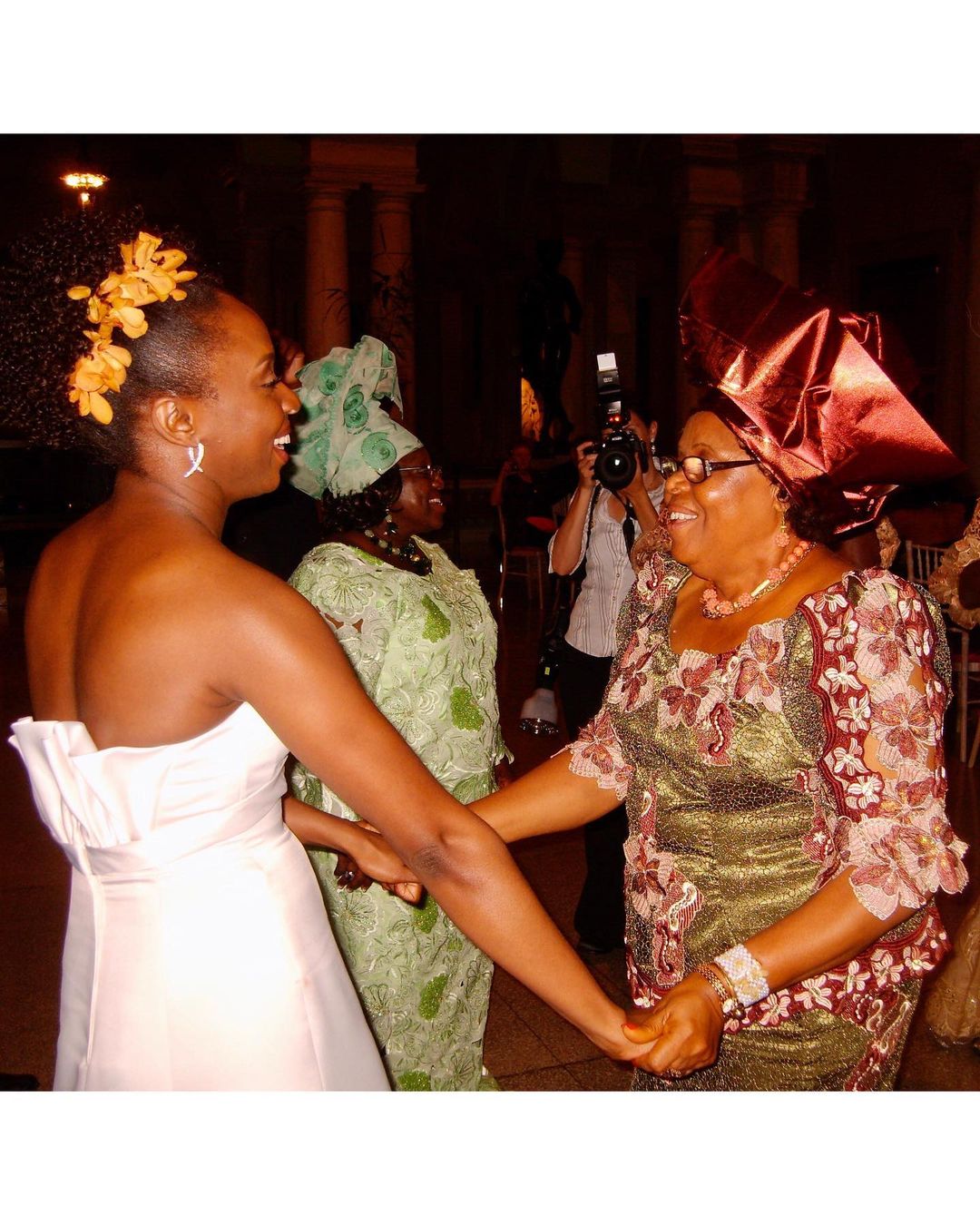 “Our wedding, many years ago, was small and lovely, just as we wanted it. I asked family and friends not to post any photos publicly. I wanted privacy. But my need for privacy is now superceded by my desire to publicly honour the rare and wonderful woman I called my mother. And I hope this perhaps inspires any young women (and men) out there who are questioning any kind of convention.⁣

“Before the wedding, I decided that both my parents would walk me down the aisle. And I decided that my first dance would be with my mother. My father, who I often teasingly called DOS for “Defender of Spouse,” was very supportive. He wasn’t much of a dancer – I inherited his unrhythmic genes – but my mother was. And my mother’s joy on that day was a gorgeous glowing thing.⁣ 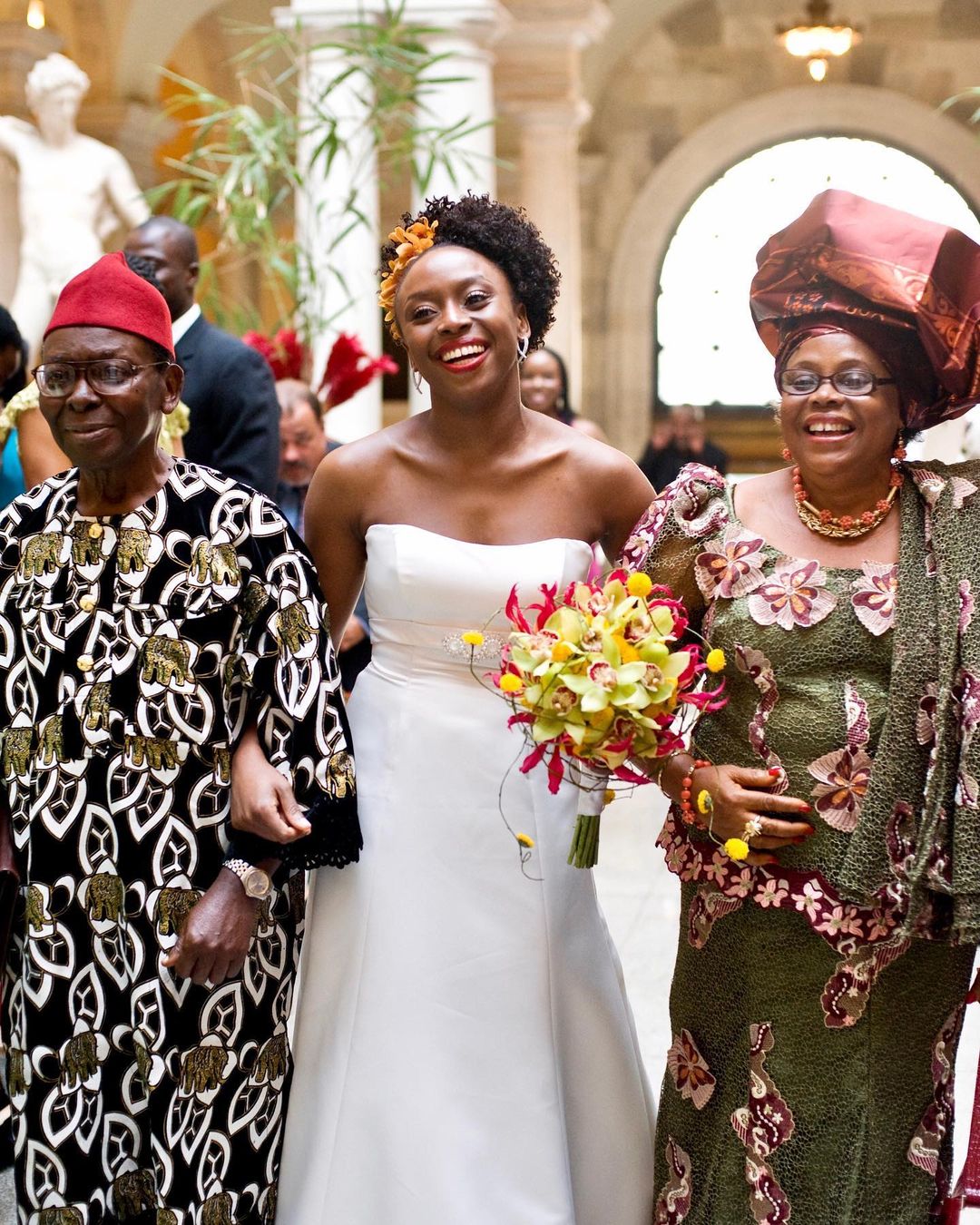 Chimamanda Adichie and both parents

“Convention is something made up by somebody and then repeated by others. If convention feels wrong for you, if your skin bristles and your spirit stalls at the thought of doing something “the way it is done,” then stop and act.⁣ We can make changes. We can try and craft small slices of the life we want. ⁣We can unmake convention to make things more just, more complete, more beautiful.⁣
⁣
“Not everyone will be happy with you, because it is human nature to try and conserve things as they are, but your spirit will feel full, and there is nothing more meaningful than knowing you have been true to yourself.”

Timaya’s First Baby Mama Urges him to Get Married

WHO Announced The End Of Ebola Outbreak In Guinea

NCDC Records No COVID Infection On Sunday In Nigeria

How ageing could affect your hearing patterns

Signs your boyfriend is falling for your friend